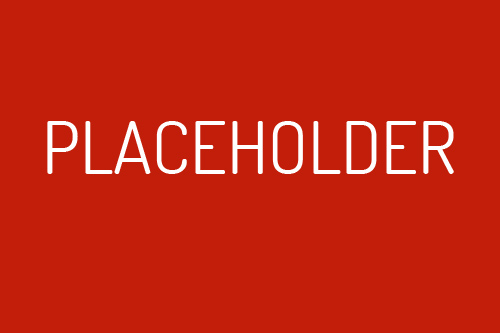 Dark Holler Comics® is a publishing platform. Normal comic book conventions, such as a traditional comic book or graphic novel bound by pages and read sequentially, don't translate well on common devices like modern phones. In order to target the most commonly used devices the comic book format has to change. Dark Holler Comics® provides a solution for publishing media such as graphic novels on common devices for a standard streamlined experience for the reader. More than just a PDF reader, the publishing platform supports creators that want to incorporate audio, animation, and hyperlinks.

Dark Holler Comics® is proud to announce an upcoming project, 'The Coal Prince'. The Coal Prince® is a story about a young boy from a coal camp in the heart of Appalachia that becomes a hero.

Stone, a young boy that discovers he has powers to manipulate time and see thru almost anything is able to save his father and 41 other coal miners from a mining disaster. After learning of his powers and the struggle to use them, Stone quickly realizes he is needed in multiple efforts. He is thrust in the middle of a geopolitical war in the homeland he loves, recruited by an alien to fight in a far off place, and deemed a Seer, a protector of reality. From epic battles to small town politics, Stone’s story spans space and time. 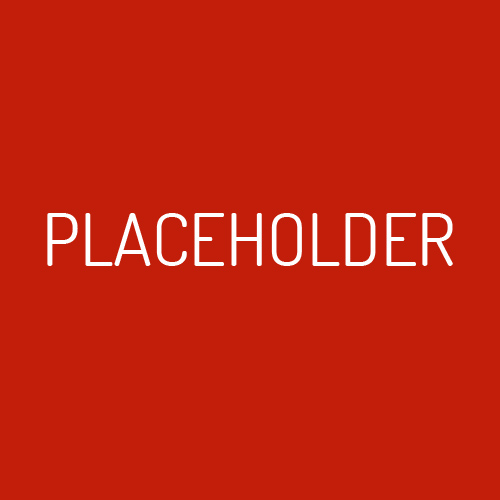 
We talk about the beginning of Dark Holler Comics, why stories matter and why stories of Appalachia are relevant. Stories, new and old, need to be told and need to be shared.